His songs ? Anthems! For 45 years, the ex-leader of Téléphone has been making the soundtrack to our lives. Here is his portrait.

In the beginning was the telephone. Then came the Minitel, the GSM and the Internet. Neither nostalgic nor technophobic, Jean-Louis Aubert has known how to tell the story of his eras while always moving forward.

January 2022, while he was crisscrossing France (Rennes, Dijon, Bordeaux, Nice …), Covid interrupts the festivities, erasing the end of the tour scheduled at the Accor Arena in Paris. « What a sadness! To revenge myself, I’m thinking of surprises to offer you », indicated the Facebook account of this known and recognized artist, entered in his lifetime in our national musical pantheon. It has been two years already that he was traveling the roads with his show entitled « Olo » : a show with unprecedented technology, where the former singer of Téléphone appeared on stage surrounded by holograms that he piloted live throughout the concert. As a worthy builder of rock history, this man-orchestra is no longer satisfied with writing and composing songs, he is committed beyond his comfort zone. At 67, after 9 solo albums and 5 with Téléphone, this darling of the French remains a tireless success maker.

Atypical sub-prefect in Nantua, Senlis…, Jean-Louis’ father is a repressed artist. Humanist, poet and musician, he hangs his guitar in his son’s room. When his parents move to Paris, the future interpreter of Crache ton venin raises his voice and collects punishments. As a student at the Pasteur high school in Neuilly, he was subjected to the wrath of
« Attila », a pawn with a severe moustache who was none other than Gérard Jugnot! Looking for his way, Jean-Louis Aubert heads for the United States at 17, with a guitar under his arm. Dad’s guitar. For several months, he will beg to survive by singing Rolling Stones’ hits. 1976, return to Paris. And it is the beginning of the musical adventure with Richard Kolinka, Louis Bertignac (met at Pasteur High School), and Corine Marienneau. Four young people of good family who will quickly become known with the first titles of a group which they will name « Téléphone ». On the day of Jimmy Carter’s election, Louis Bertignac called France 3 to tell them that the US embassy had organized a concert at the American Center. Admirable bluff and communication coup, the room is full! With his pronounced facial bones, square chin and large, thin, laughing lips, Jean-Louis Aubert has always had a rocker’s face. Like his English counterpart Mick Jagger, whom he worships. These two leaders followed parallel paths, but this did not prevent them from meeting in 1976 in the same recording studio in 1982 at the Auteuil racecourse.

Téléphone, which opened for the Stones, was a hit: 40,000 spectators sang along to the song, Ça (c’est vraiment toi !). Between 1976 and 1986, the rock quartet will write one of the greatest pages of French musical history and offer to posterity eternal songs: La bombe humaine, Ça (c’est vraiment toi !), Argent trop cher, New York avec toi… Titles with resolutely modern texts. Téléphone is to France what the Clash is to England: a musical and identity reference of the youth’s state of mind of the time that deconstructs the established codes. Ten years after May 68, Téléphone imposes a woman in the front line of a rock band, at the same level as the boys. In the France of Valéry Giscard d’Estaing, the group stands out. Ten years of success, tours, intimate and tumultuous relationships between Corine, Jean-Louis and Louis. The whole sprinkled with an abuse of hard drugs. The phones are worn out by sex, ego and money. Jean-Louis Aubert, who writes all the songs, moves away from the pure and hard rock of the first years. The line is out of order. 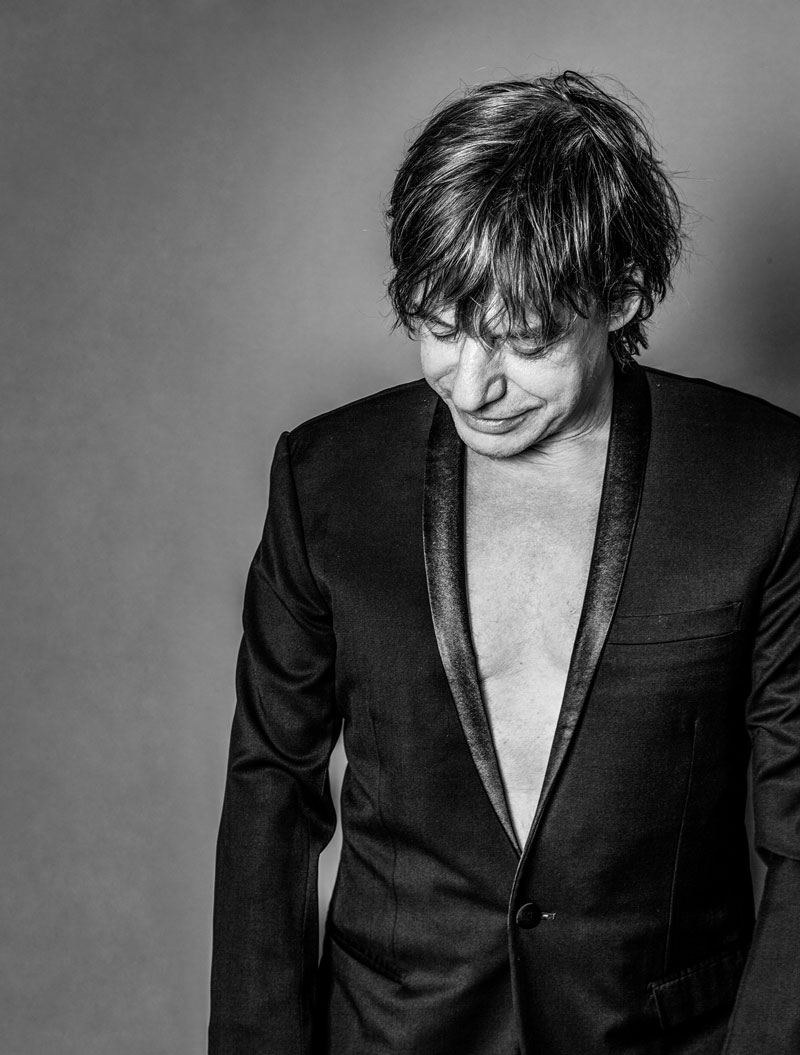 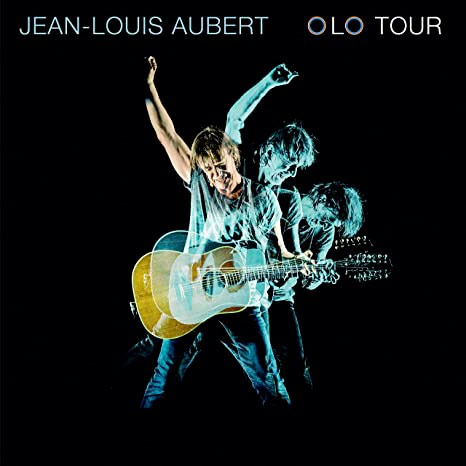 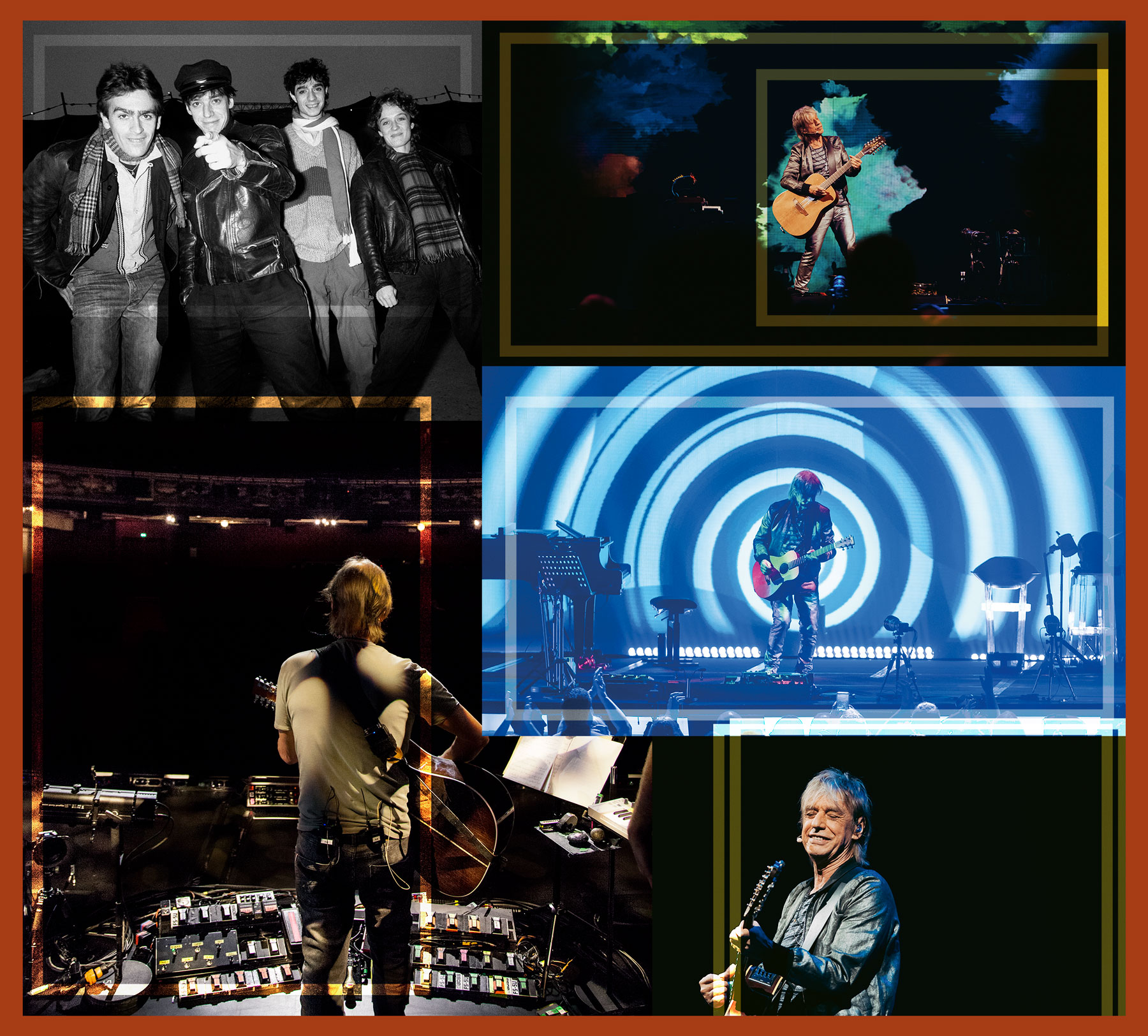 When his son Arthur was born in 1985, Daddy Aubert began to dream of another world. He writes the title, Le jour s’est levé, discovering the soul of a songwriter. More popular some would say, more “Dylanian” according to the fans. The band’s biggest commercial success to date, but a phone call too far « commercial » for Louis Bertignac who refuses to go down the same path as his friend. Téléphone implodes, discreetly, communicating skilfully on a common will to stop in full glory. After the plural stars of the group Téléphone, Jean-Louis Aubert begins in 1986 a solo career with uncertain contours. A lifelong friend, Richard Kolinka, drummer of Téléphone and son of the historian and transmitter of memory, Ginette Kolinka, accompanies Jean-Louis in his new enterprise. The name of the duo ? Aubert’n’Ko. One year after the split of Téléphone, their first album is released: Plâtre et Ciment. This disc includes the hit : Juste une illusion, which takes up the musical DNA of the greatest songs of Téléphone. But it is with the album Bleu Blanc Vert, released in 1989, that Jean-Louis Aubert really launches his solo career. Ahead of his time, he tinted this album with the colors of ecology, replacing in its name the red of the French flag by the green of the environment. Without being militant, he makes a lucid statement on the harmful impact of man on the planet and delivers his message of tenderness for nature in several songs like Locataire, Univers or Ils cassent le monde, musical setting of a poem by Boris Vian.

Sometimes accompanied by artist friends (Paul Personne, Princess Erika), our man develops collaborations and duets, garnering success : Voilà, c’est fini, Il est temps à nouveau, and gold records: Plâtre et ciment, Bleu blanc vert, H. Everyone knows Sur la route, ballad signed in tandem by Aubert and Raphaël, which in 2003 and 2004, made the beautiful hours of radios/TV. His other duet with Patrick Bruel? Jean-Louis took 15 years to accept the actor’s invitation! Let us not forget Axel Bauer, super friend of Jean-Louis who discovered among the first the model of the hit Cargo de nuit. Another double-headed interpretation with Axel: Vivant poème,first written for the singer Barbara, included on her album Stockholm in 1997.

What is most important for our hexagonal rock star? The melody! These harmonies on which the song comes to rest, whether they are in the form of poignant ballads, or temporal manifestos with an infectious mood. In 2012, Aubert made it known that his heart beat doubly to the left, during the campaign of François Hollande, another former student of the Pasteur high school in Neuilly. A closeness again reinforced during the Paris attacks in November 2015, and as Les Insus just put the first tickets of their inaugural tour on sale. It’s hard to imagine today what the Telephone phenomenon was like in France! Boom parties, Club Med parties, music festivals, TV shows during the first seven years of François Mitterrand’s presidency, the songs of this group are omnipresent. Thirty years later, this craze is still palpable on the stages where Les Insus (for Insu-portables) perform, the 2.0 re-formation of Téléphone made official in 2015, without Corine Marienneau. The strength of Téléphone is to have been able to hang up in time. « We didn’t get along as well and we didn’t want to spoil it » declared Louis Bertignac afterwards. To come out on top of a collective adventure as powerful as that of Téléphone was not an easy task. Four million albums sold, 800 solo concerts… There is no doubt that this sixty-year-old is the record holder for longevity among French artists. Second biggest record seller in the history of the country, behind Indochine. The one who, today as yesterday, knew how to make his melodies radiate throughout the universe, remains solid as a rock.■ 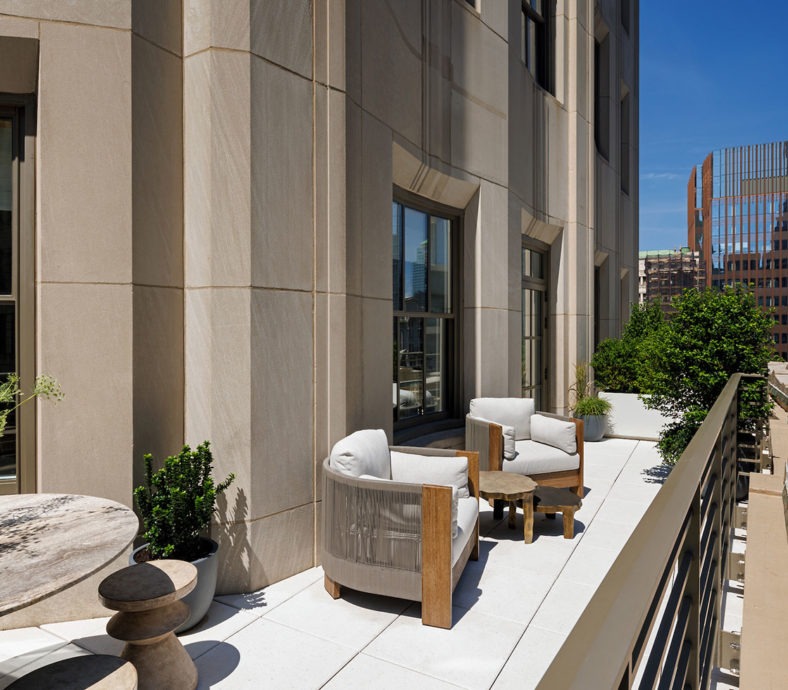 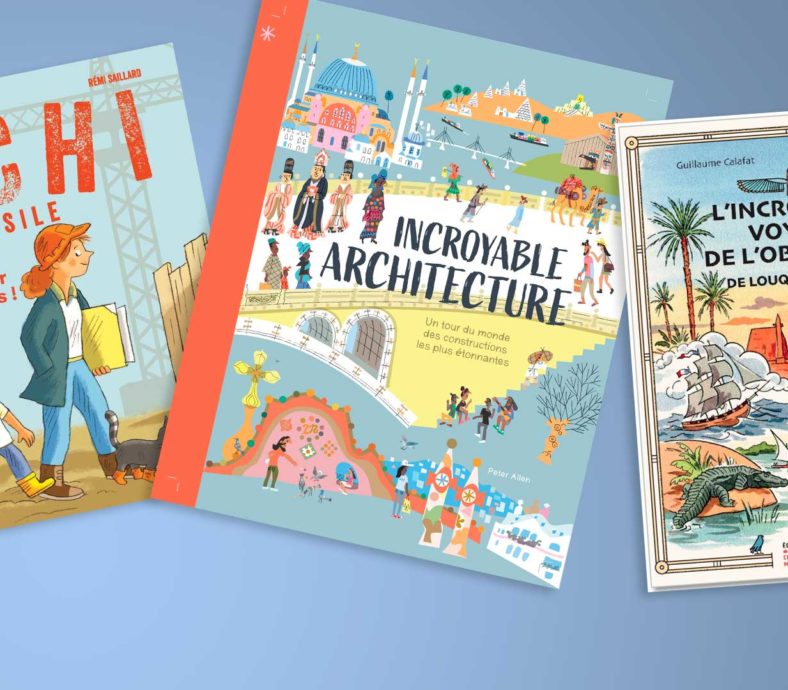 book Architecture for kids
Share the article
Don’t miss out on what Consultants Immobilier have to offer Exclusive locations and prestigious events, stay up to speed with the luxury market.

Estimate your property and benefit from the advice of our experts.